...connect resources directly inside schools to deliver the exams, eyeglasses, and engagement students need to see clearly and succeed.
Since 2012, Education In Sight Has Screened Over 76,000 Students And Delivered 11,239 Pairs Of Free Eyeglasses.
Wdoo has delivered some of our efforts in the campaigns and you can also take part and have a look.

...to empower girls and young women everywhere by saving time and space, making it easier to focus on matters important to them. Glam-it! promotes the beauty within by encouraging social and environmental responsibility that keeps the world sustainable and beautiful. Glam-it! collaborates with brands with similar missions to develop high tech sustainable fashion, beauty and female lifestyle products with a proportion of each collaboration going to a partnering charity. 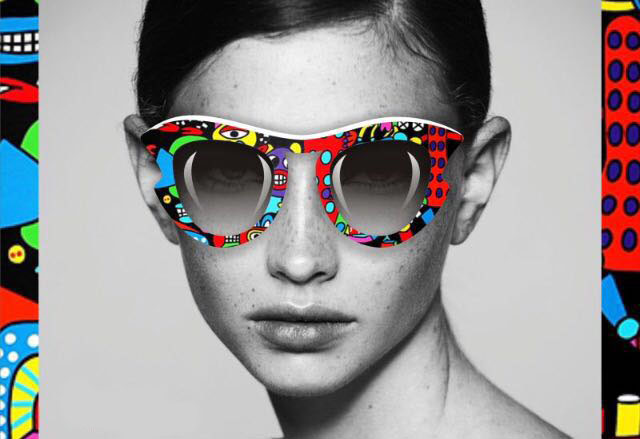 Ton Pret has quickly established his name in the art world. Not only his work was seen at the "Beurs van Berlage" in Amsterdam during "The foreign affairs of Dutch design, the Fortezza da Bazzo during the Florence Biennale, the Amsterdam Rijksmuseum, the Rotterdam Museum De Kunsthal, the Dutch Shoes Museum, the Amsterdam Museum of Bags & Purses and at the Louvre Museum in Paris. His artwork have now found their way into Europe, Asia, the Middle East, Australia, North America, Siberia and the rest of the world will surely follow.
Not only his paintings but also his other objects of art like the Ferrari Art Car, the Louis Vuitton and Michael Kors art bags, Armani art shoes, furniture designs thatcaptivate even Mendini, designer baths, Italian polo bike and more exquisite works of art are coveted. It is therefore not surprising that his work is in great demand and at various art lovers, art collectors, companies and celebrities have found a new home.
The style of Ton Pret is best described as "colorful realism of a different reality, with a strong positive effect". With his work Ton wants to bring out the positive in man,by taking them to another reality, where positivity is the most important factor.. 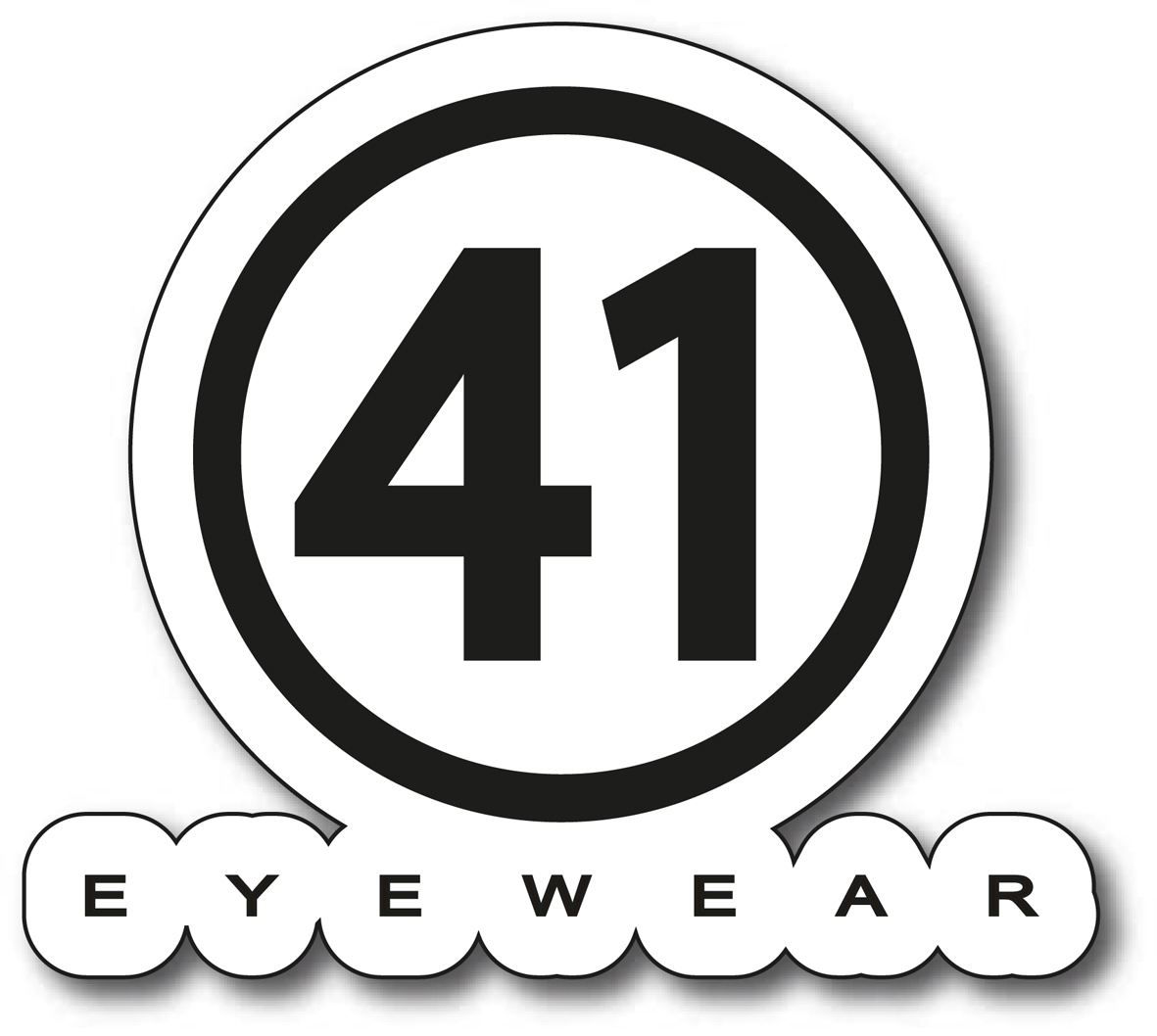 ... not only sells sunglasses and frames, we also want to create a new concept for glasses: glasses with textures and incredible colors, exceptional packaging and a fresh and breaking philosophy, made for those who are fed up of paying exorbitant prices to wear brands or for those who are afraid of web pages which offer cheap online glasses without any quality guarantee. In 41 Eyewear we offer you fashionable glasses with an incredible design and an adjusted price.

...Did you ever sneak in the kitchen at 3am on a Saturday morning?
Me, was to grab some food, ride the bicycle to eastern Alps, be back for lunch, just few minutes before my father came back from work, so he could pretend not knowing I had been rock climbing again. Life was good: cross country ski in the winters, running, mountain bike, hiking, climbing in the summers.
Play, train, race, repeat.